In this episode of Speculating Canada on Trent Radio, I explore one of my favourite created worlds – the world of Star Wars. I look at the Canadian take on Star Wars by examining the novels of Drew Karpyshyn, a Canadian-American author of several Star Wars novels and the creator of the Star Wars Knights of the Old Republic video game. 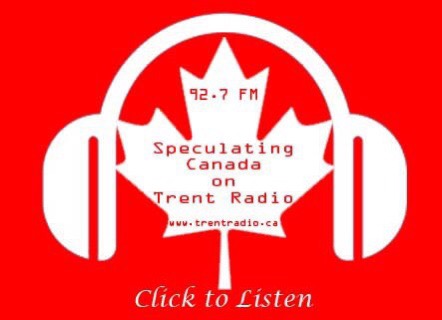