A review of Jerome Stueart’s “Brazos” in The Angels of Our Better Beasts (ChiZine, 2016).
By Derek Newman-Stille 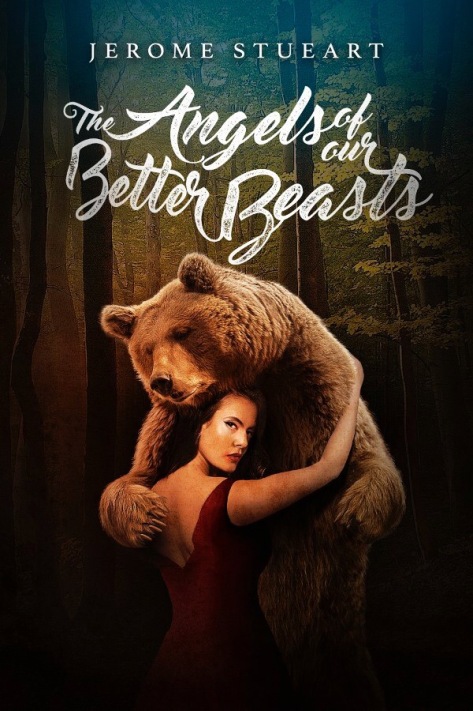 Mythology is filled with love stories between a human being and a god. These stories are generally told from the perspective of the beloved of the god… and generally they don’t turn out well for the human being with mortals transformed into trees, driven mad, or abandoned. Jerome Stueart’s “Brazos” takes a different perspective, providing a meeting of fathers – the father of a god, and a farmer, who is the father of a young woman getting ready to go to college. This is a modern myth playing with ancient traditions, and those traditions are encoded in the way that the fathers speak to each other about the relationship between their children.

Stueart sets his story in a modern American setting, adding a new setting to an old myth and playing with the power of myth to speak to multiple audiences. His farmer is an American self-made man, not trusting anything he didn’t build himself, and this gives him an instant distrust of the easy success of a god. He recognizes the history of gods mistreating their mortal lovers and wants better for his daughter, asking why humans have to make all of the sacrifices for gods and questioning whether this will allow for a deeper relationship if the god gives nothing and the mortal gives everything.

Stueart brings attention to power dynamics in relationships, inviting a questioning of relationships and assumed sacrifices. He uses myth to bring attention to the way that traditions are mythical and need to change under new circumstances, needing to be as transformative as the gods of these myths and their mortal lovers.